Sorry, this entry is only available in Japanese. For the sake of viewer convenience, the content is shown below in the alternative language. You may click the link to switch the active language. 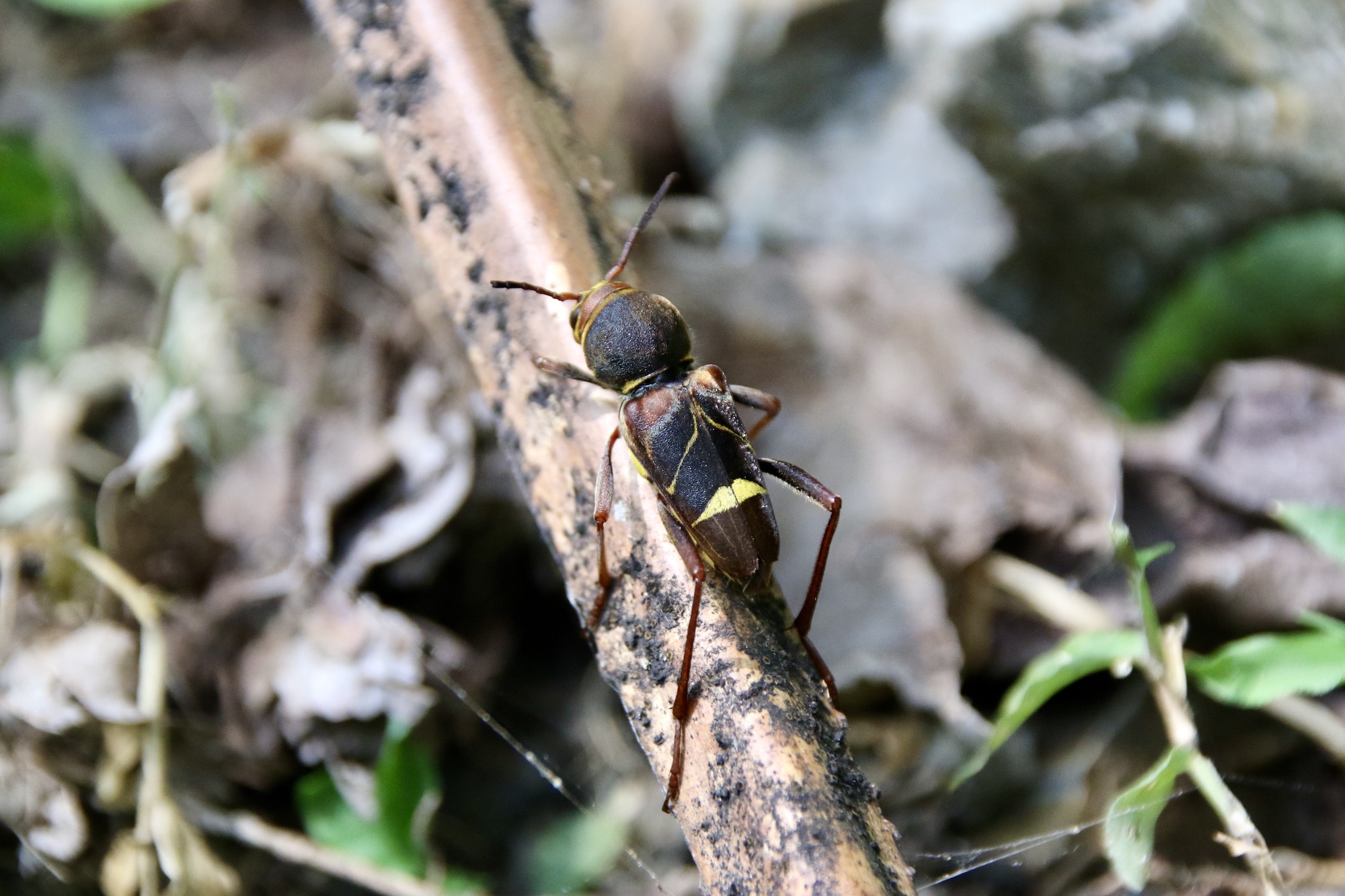 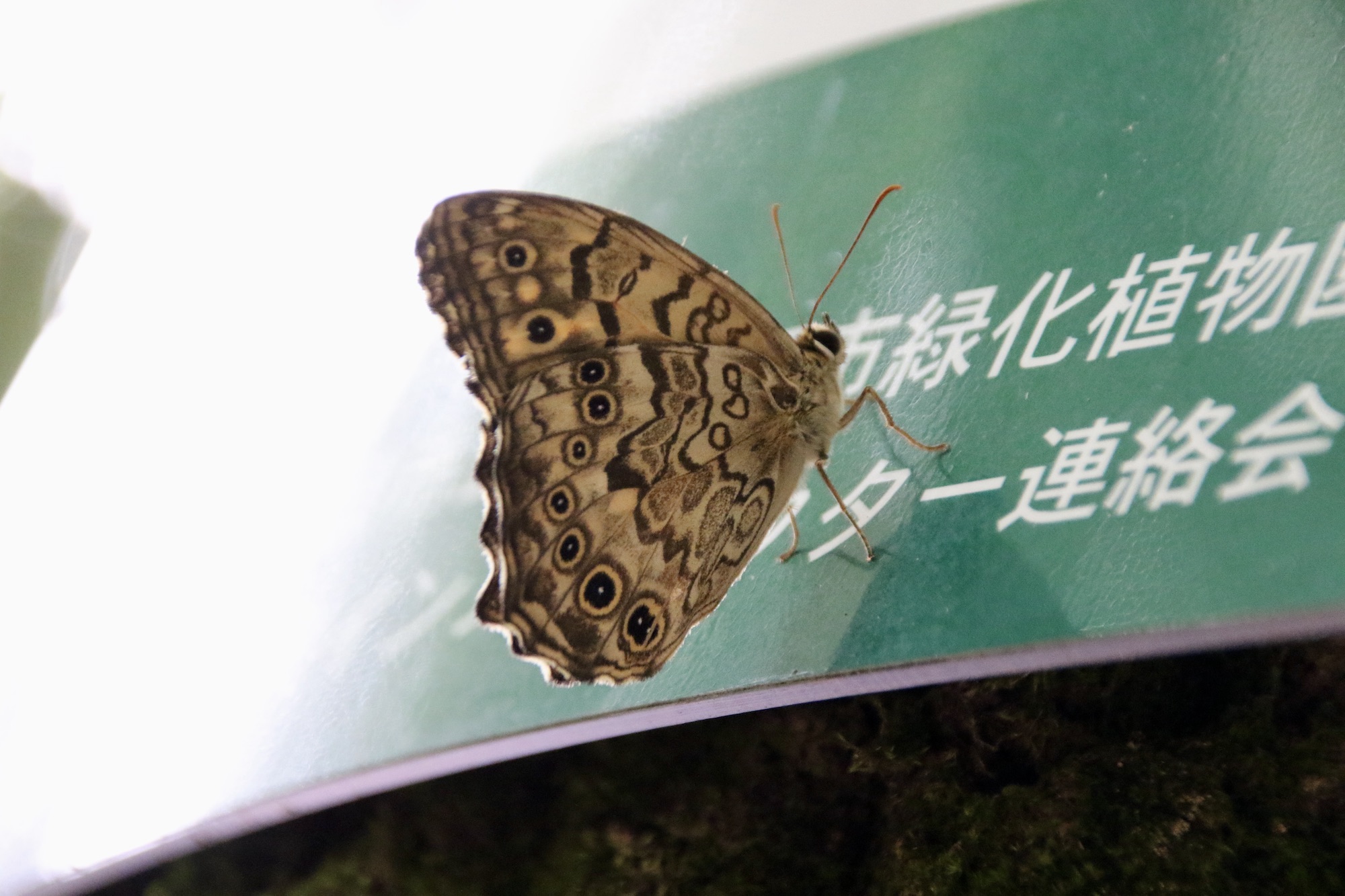 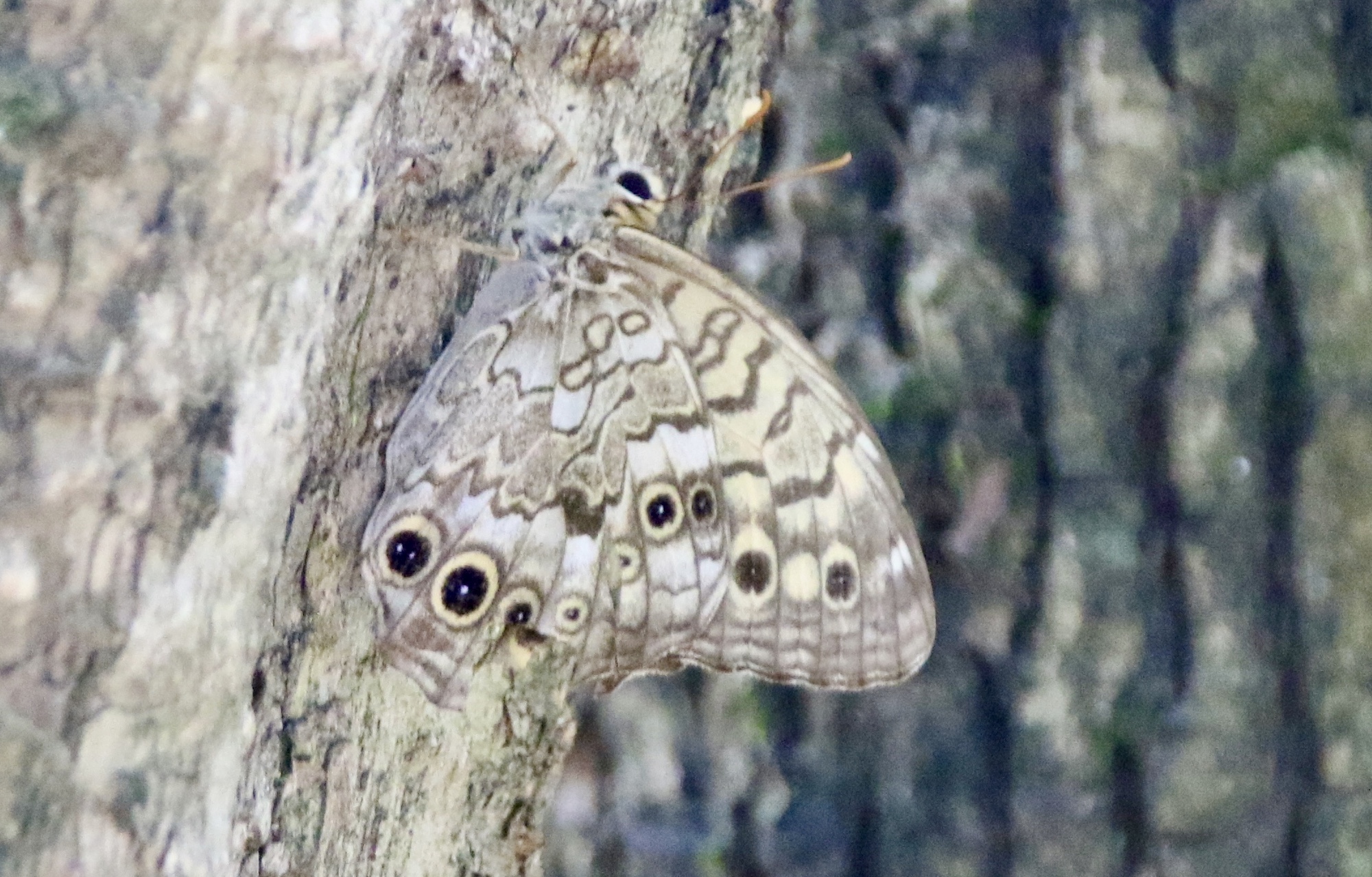 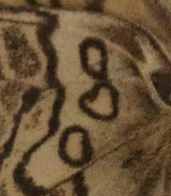 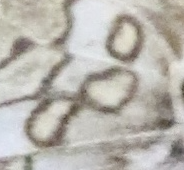 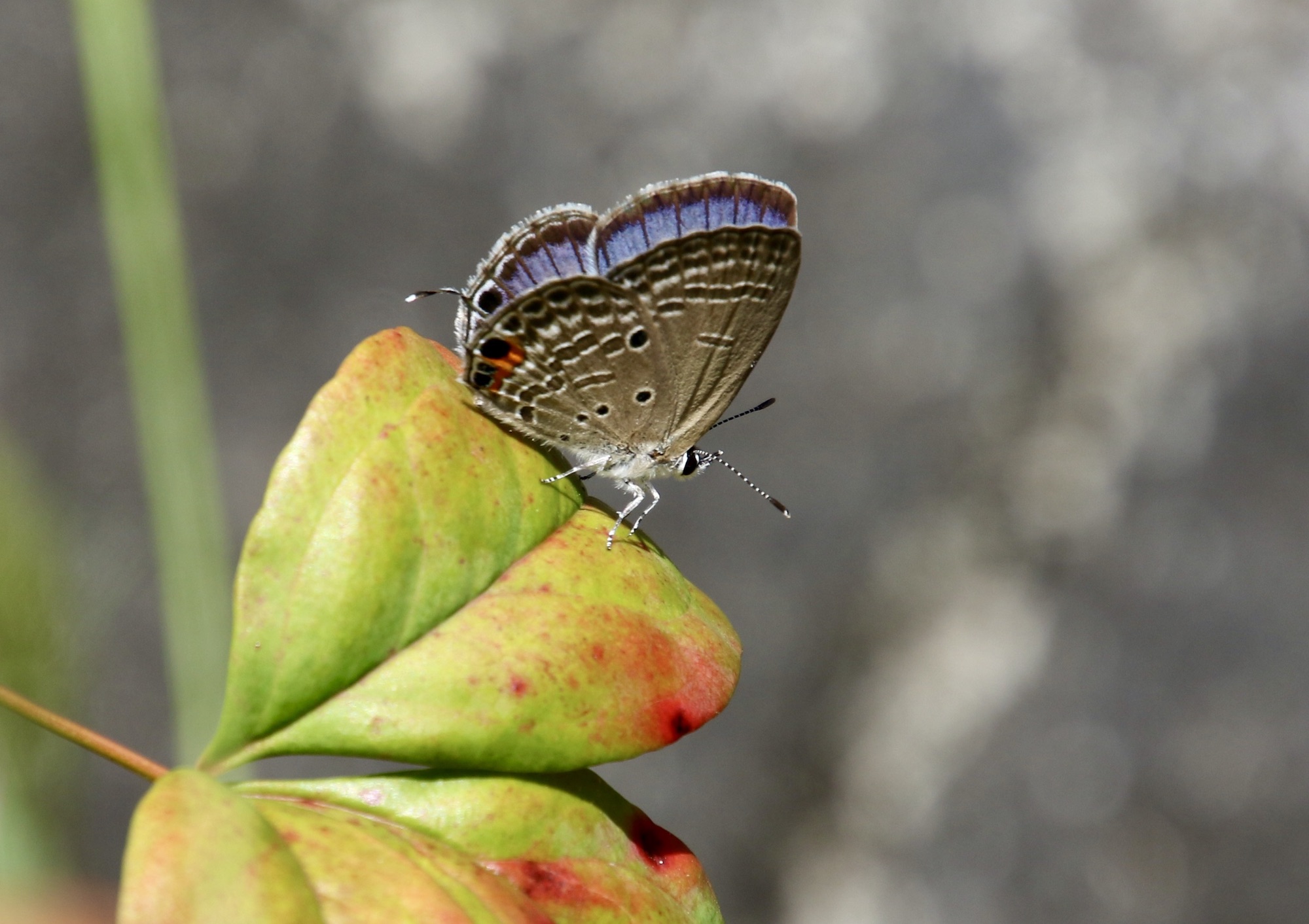 My wife and co-researcher, Dr. Eunhye Choi, passed away on December 15, 2019. She was 45 years old, and after a 4-years battle with the disease, she passed away before anyone else.

Dr. Choi entered the Graduate School of Engineering Science and Technology, Osaka University in 1993, and entered the Master’s Program in Information and Mathematical Sciences, Graduate School of Engineering Science, Osaka University in 1997, earning a Master’s degree in Engineering in 1999 and a PhD in 2002. Her doctoral dissertation was “Proposal of a mutual exclusion method using k-Coteries”. During that time, she was also adopted as a research fellow of the JSPS and was a very good student.
She joined Toshiba Corporation in 2002 and was assigned to the Research and Development Center, where she studied Xpath search technology and obtained patents in Japan and abroad. In 2003, she moved to AIST, she conducted research on model checking and formal methods, and later she focused on combinatorial testing techniques. After switching to full-time employment, she actively conducted joint research with Kyoto Institute of Technology and Osaka University as a Senior Researcher.

She published 61 papers in her lifetime. [List]. Twenty-two of the papers were co-authored with me, most of which were written after 2015. Before that, there was not much environment for joint research due to childcare and other factors, so I remember that she was happy that we could finally do research together.

One of the most impressive co-authored papers is the QuASoQ2016 paper “Code Coverage Analysis of Combinatorial Testing”[1].This study empirically examines the code comprehensiveness of the t-way test in the combinatorial test. Previously, it has been known that t-way tests can detect faults sufficiently even when t is relatively small, but code coverage has not been sufficiently studied. Therefore, we performed exhaustive experiments with real software data to investigate the value of t that gives us practical code coverage.It was the first study in which I was able to make the tools for the experiment, take the data, and she wrote the paper. I had planned to present it in a workshop and then add more experiments and submit it to a journal, but she got sick halfway through and finally didn’t realize it. I’d like to recreate the process of the experiment and post it when things settle down.

She talked about many other ideas for her research, but when it came to research, she was always checking to see who came up with that idea. As a professional researcher, she often pointed out my lazy points in the university. To be honest, she said that she is not good at thinking of new things, and she wished she could do something like proofreading a paper or strengthening the theory, but I think she was being too humble about her ability. However, she really seemed to be enjoying herself when she was proofing her papers.

She also established a scheme to have students in my laboratory work as RAs at AIST and collaborate with them. Many students have benefited from it. She must have been very active as an educator as well, as she was pleased to see the students grow up and say, “You’ve done pretty well”.

She was always facing the outside. When I went to Canada in 2012, she was so eager to fit in that the locals thought we were going to move there permanently. Maybe the Korean and Japanese atmosphere didn’t suit her very well…

It’s been 23 years since I met her, and 16 years as a partner, but maybe it was more of a time when things weren’t going the way she wanted them to. I think it was frustrating and regrettable for her to getting her disease when we were finally able to work on our joint research in a stable environment.
The least I can do now is to continue my research and parenting so that she doesn’t worry or get discouraged. Still, it’s really lonely and painful not being able to consult with her when I’m lost… 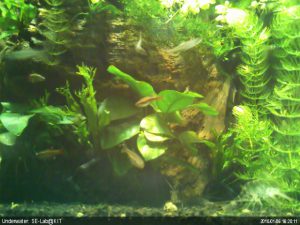 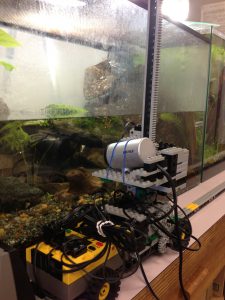 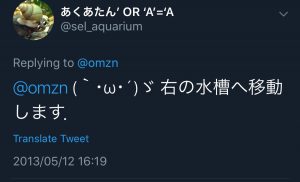 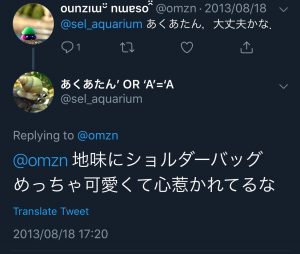 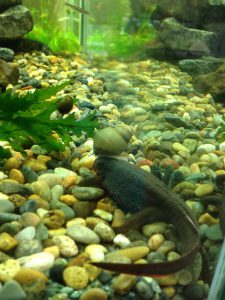 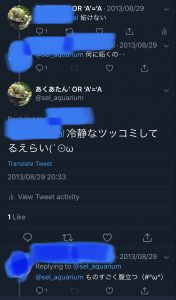 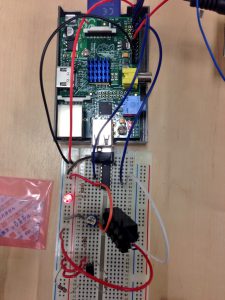 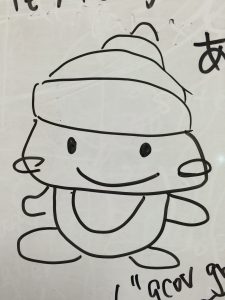 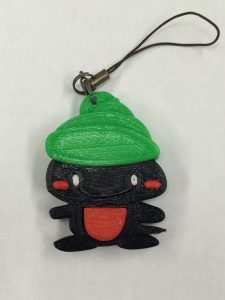 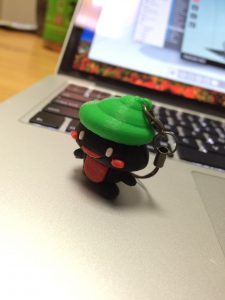 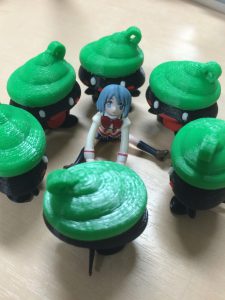 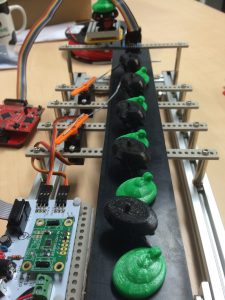 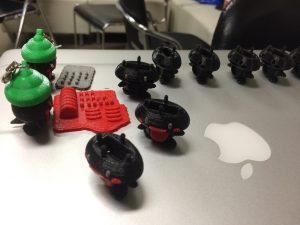 Sorry, this entry is only available in Japanese. For the sake of viewer convenience, the content is shown below in the alternative language. You may click the link to switch the active language.

If you have any question about me, please contact with e-mail. Since I usually check e-mail every 10 minutes from 9:00 to 18:00 (JST), it is the most quick way to contact me.